The mysterious eye of the desert

"Few mortal men are consigned to such a majestic grave as the two who rest in this stately, bright mountain lake. Only kings need to dwell perpetually in their graves, where they are laid to earthly rest. Do those who rest in the golden sarcophagi of the Escarole Palace or the tombs of Egyptian pharaohs enjoy, in the human understanding, more serenity? Here, a peace of the greatest solemnity prevails on bright summer days and in the dark hours of winter - century after century." 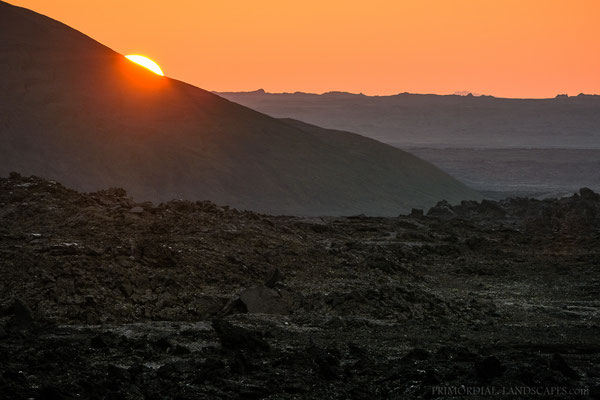 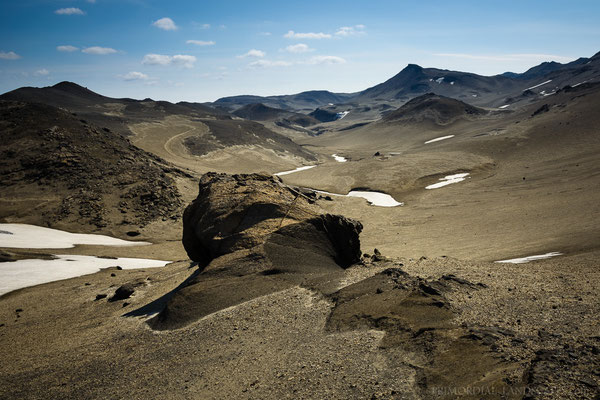 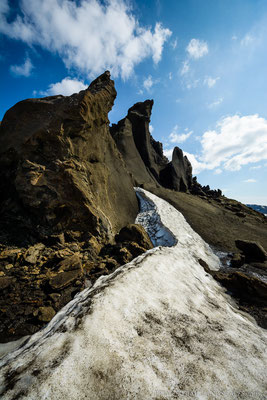 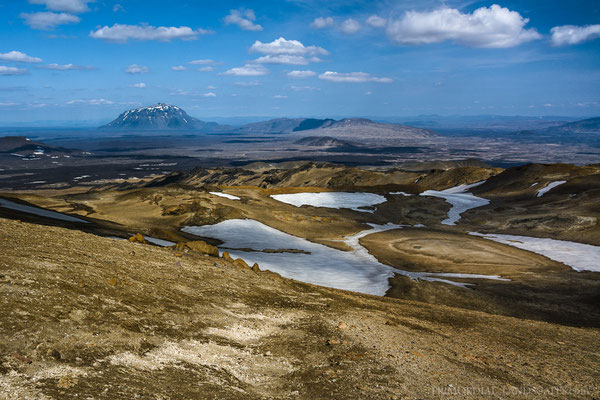 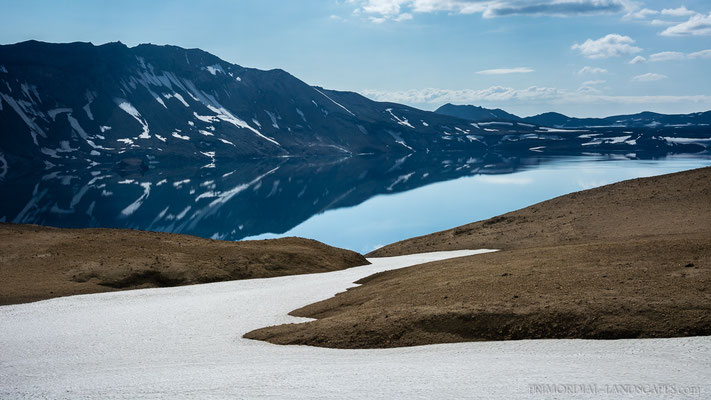 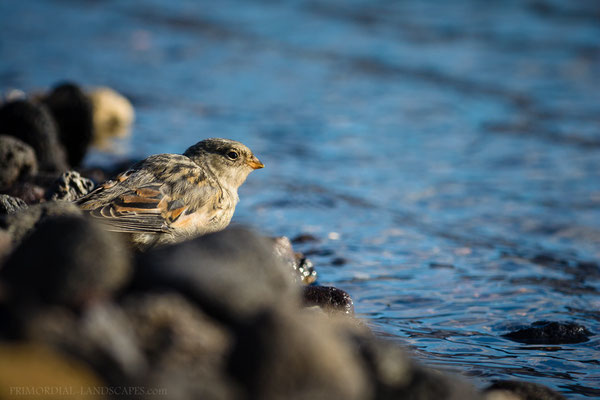 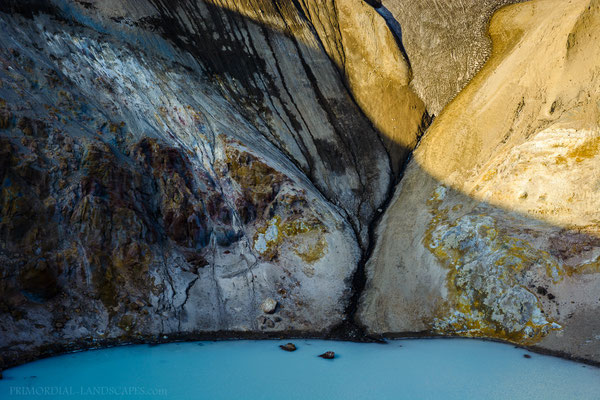 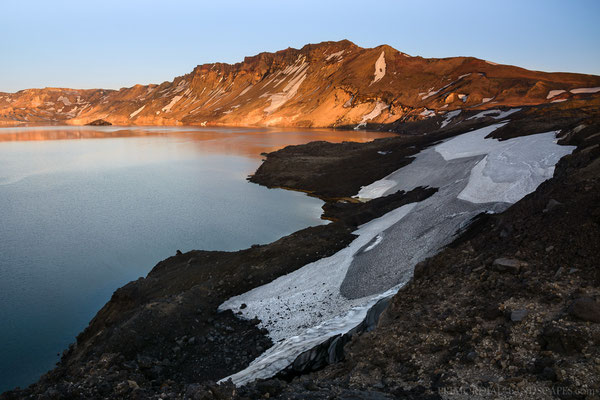 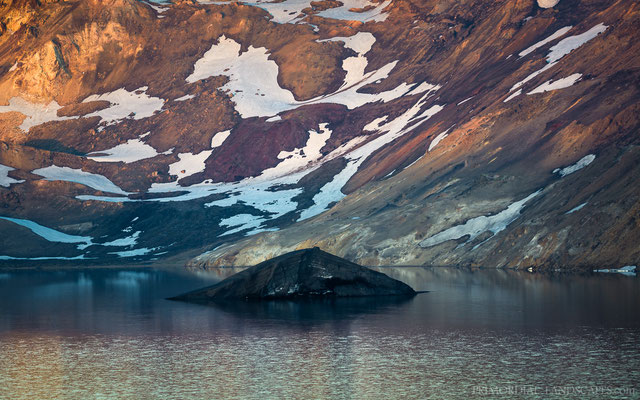 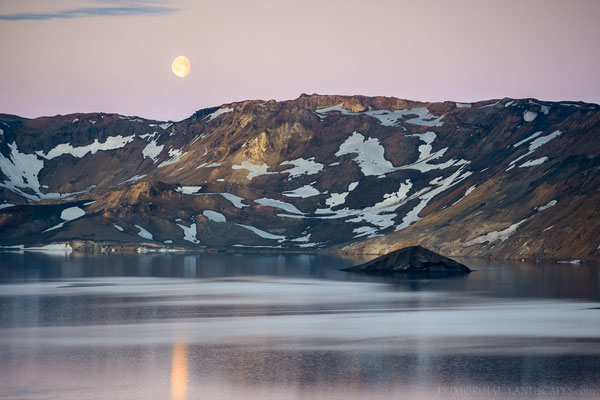 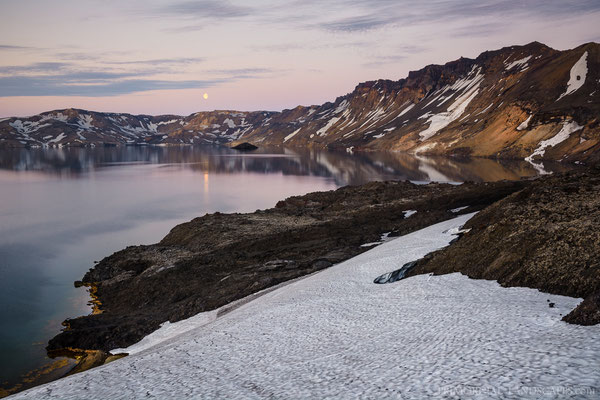 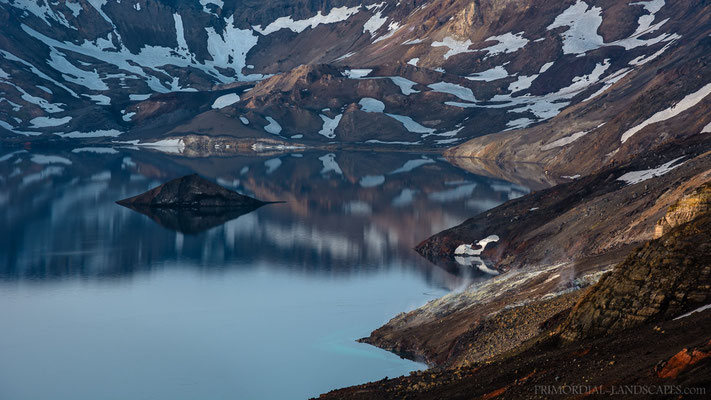 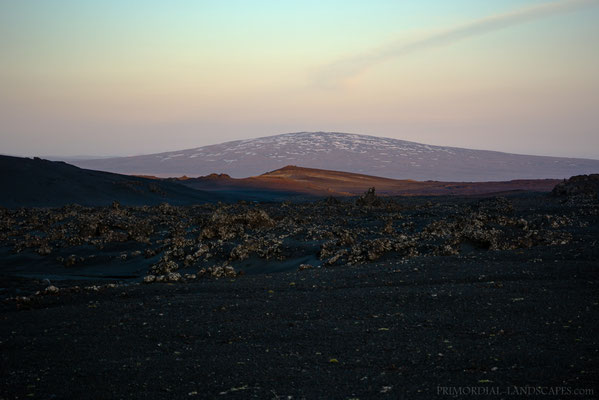 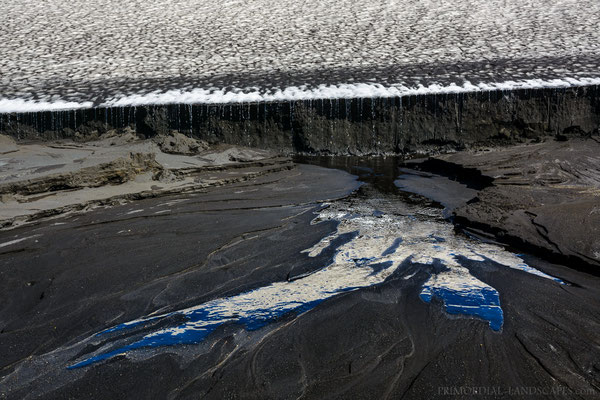 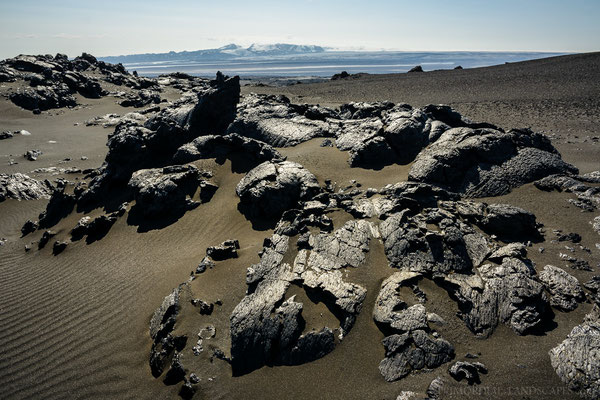 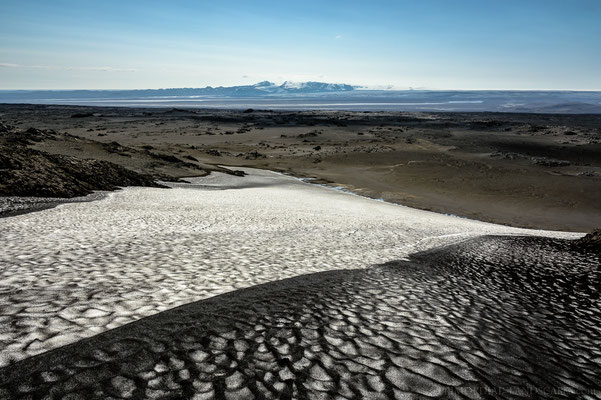 Askja and the deep blue lake Öskjuvatn are located amidst the devastated and bleak Ódáðahraun. At least three calderas form the inner part of this central volcano with unknown age. From far away it is just an almost featurless mountain range but its secret lies in the centre. The actual appearance formed in a tremendous eruption in the year 1875. Huge amounts of pumice where thrown out of Askjas throat. The magma chamber collapsed in the following years and filled slowly with meltwater: Öskjuvatn was born. Several younger fissure eruptions had just a minor influence, actually it seems that Askja is preparing for the next big bang...

I could hardly believe my luck when I crossed the caldera in a wonderful clear summer night...

"Even in Iceland Askja was relatively unknown until 1875, when, on January 4, a tremendous eruption occurred, accompanied by a series of violent earthquakes and great showers of ashes and pumice, which covered a wide extent of the country."

- W.S.C. Russel: Askja, a volcano in the interior of Iceland -